inn@innontheriver.com
Sample Text
Image may be subject to copyright

The Inn on the River welcomes a new owner, who comes with a new mascot for the property. Pamela Streeter and Ryman, her English Lab, along with a friend Scott Cole are making this historic boutique hotel their home. Ryman will be greeting guests in the lobby and hoping that many of them are willing to play his favorite game of fetch out on the grounds.

Pamela (Pam) spent a large part of her childhood in Texas having moved to the Spring/Klein area when she started 3rd grade with her family. She eventually graduated from Klein Hight School and then moved to the Denton where she spent several years at the University of North Texas while beginning her career in hospitality by working for American Airlines and then Sterling Hotel Group/TRMG. After graduating from UNT, Pamela had the opportunity to work for a hotel mangement first that was based in Washington DC while she traveled extensively throughout North America and Europe before settled down in Phoenix, Arizona most recently. The move back to Texas brings her closer to family. 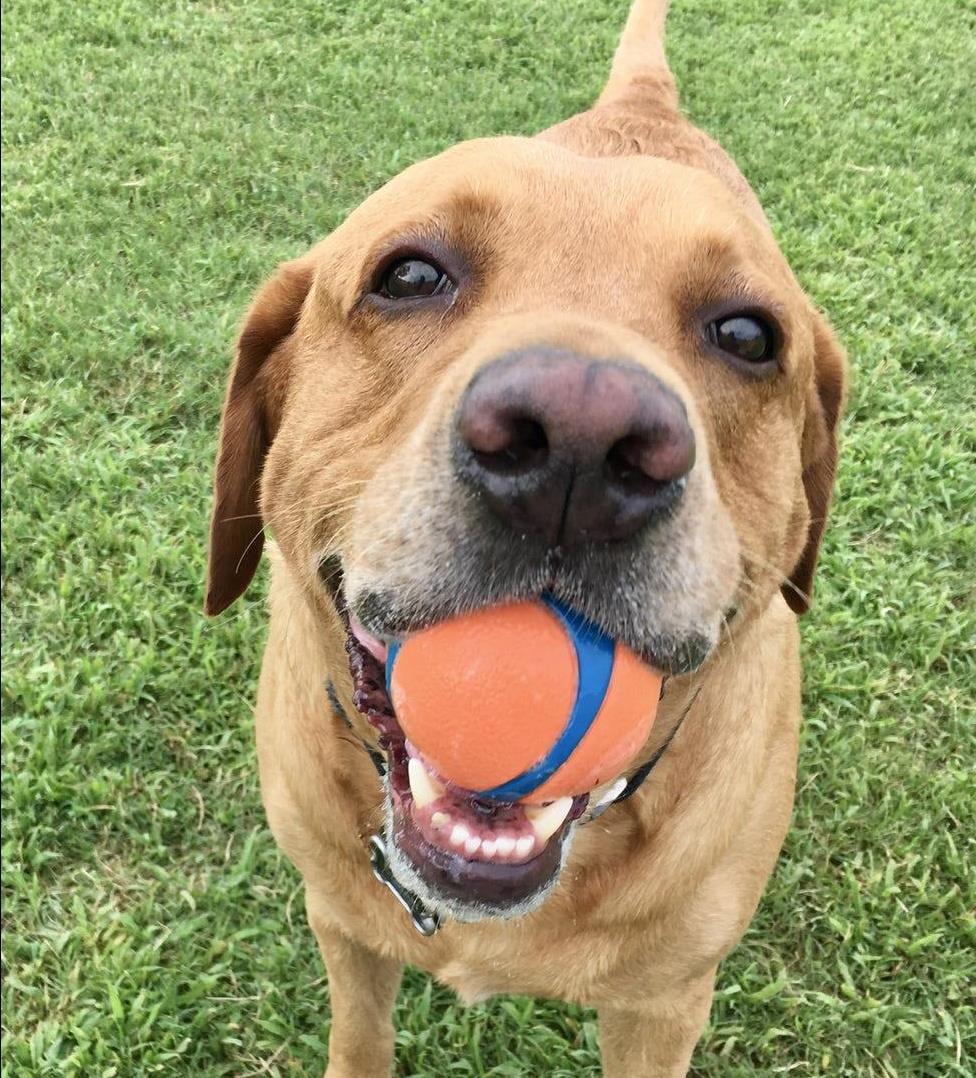 Scott is the brave soul, who saw Pamela's vision for the Inn on the River and has agreed to jump on board to help her achieve the dream. He spent his childhood in central New York as part of a Italian/American family (so yes you are hearing an accent when you talk to him). He moved to Phoenix in his early 20s and stayed there as his home base while he worked a variety of jobs that took him traveling throughout the United States.

With grand plans on restoring the historic inn to its 1919 Craftsman-Style appearance on the exterior and making updates to the interior to accommodate today's travelers, Pamela and Scott are looking forward to keeping the tradition of top-notch guest service, quality food and wonderful experiences alive. They have some surprises in their plans too so read Ryman blog "Ry Speaks..." to hear about things happening at the Inn on the River.
BOOK NOW