inn@innontheriver.com
Sample Text
Image may be subject to copyright
ABOUT
AMENITIES
FAQ

Three great live oak trees have lived on this land for 300-400 years as best as we can tell. They provided a landmark for local Native American tribes as a gathering place. The oaks have been here longer than the early pioneer settlers. The oaks have been here longer than Glen Rose has been a town... these mighty Oaks inspired AL "Doodle" Owens and AC Solberg to write the song "The Singing Trees", which was later recorded by Elvis Presley for the soundtrack to the movie "Clambake".

The Inn on the River's was originally the main building in the Snyder Sanitarium complex operated by Dr. George P Snyder and his wife, Margaret Meaders. Dr. Snyder, a native Californian, moved to the Glen Rose area from California in 1915 offering his patients a regimented schedule, fresh foods and curative mineral baths and magnetic treatments. Between 1915 and 1918, Dr. Snyder was able to grow his following and eventually acquired land along Barnard Street from the Shield, Hammock and Goldsmith Families.

In 1919, the present main building was erected by the Williams Lumber Co and could accommodate sixty guests along with a dining room/kitchen that was built behind the main building on the banks of the Paluxy River. A grove of banana trees, which bore fruit, was also planted. Dr. Snyder maintained a small zoo where Judy, the ostrich, was the clown and the best loved of the animals. People traveled from throughout the United States to the small Texas town for renewal and rejuvenation by way of doses of fine food, relaxation and restorative mineral baths. It was declared "the greatest institution in the city of Glen Rose" by the local newspaper in 1924. This landmark sanitarium was so successful that during the depression Dr. Snyder's deposits were credited with saving the Glen Rose bank from bankruptcy. Upon Dr. Snyder's death in 1942, his brother-in-law Dr. Meador bought the Sanitarium and his associates and family continued to run the operation until the early 1970s., when the buildings became boarding houses for construction crews working on the nearby Comanche Peak nuclear plant.
BOOK NOW
Image may be subject to copyright 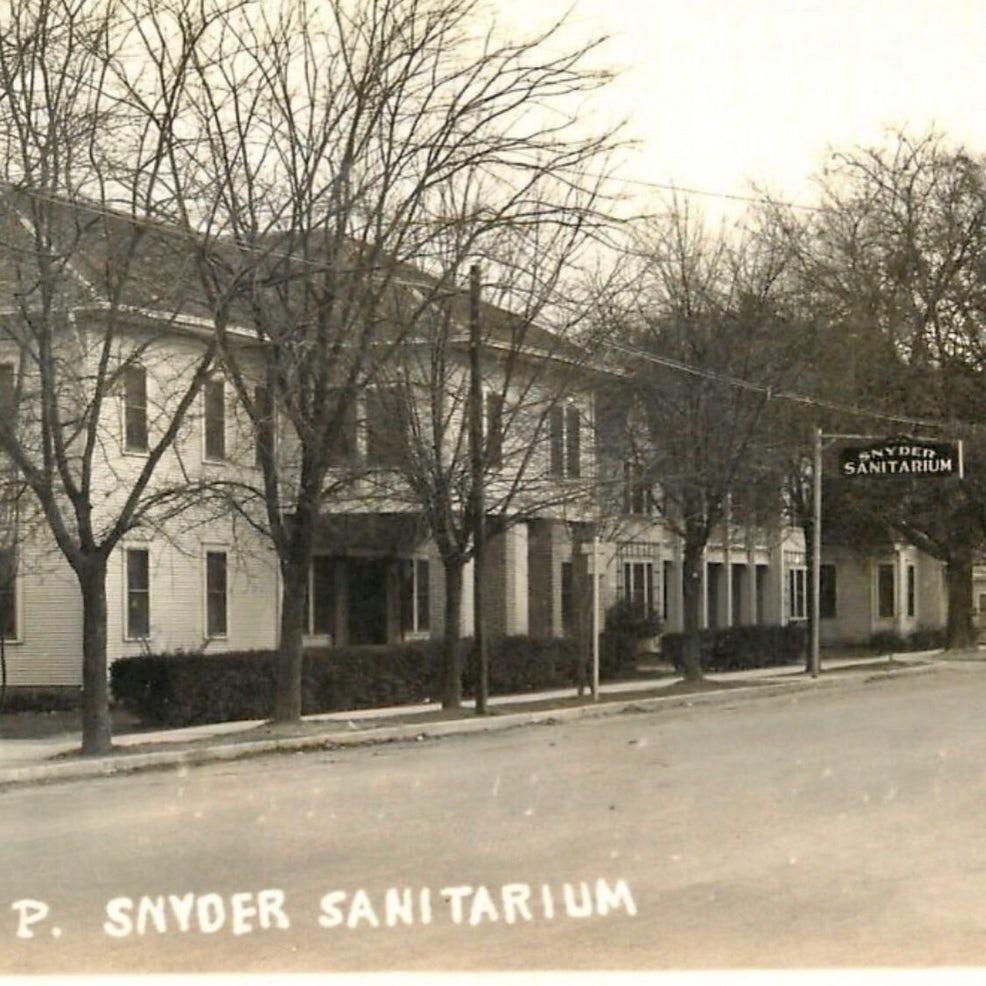 Image may be subject to copyright
The property was then left vacant for a number of years until 1981 when Steven and Peggy Allman purchased it along with the neighboring building that was part of the Snyder complex and became the restoration. They originally opened the Inn in the 1927 built structure with wide verandas, but shortly after opening the Inn, a guest's cigarette set the Inn on fire, destroying it within two hours. They then turned to the original structure of the sanitarium built in 1919 and created it into a 27-room hotel that opened in November 1984 and a year later the property received its Texas Historic Landmark Status.  The Inn changed ownership to a trust established by Norman Brinker of Brinker International and in 1993 the property underwent more renovations which made the Inn into 24 rooms with an expansion of the kitchen area, a lobby remodels and landscape changes.

In 1998, Ernest W JR & Shirley A Reinke purchased the Inn and focused their attention on hosting corporate retreats and business meetings. After 17 years of operating the Inn on the River, they sold to Michael & Lorraine Linnabery in December of 2015. Lorraine had fond memories of being a server in the dining room while she was in high school and Mike loved hosting the guests to the Inn during their tenure. In June of 2019, the Inn gained its 5th owner since 1981 and is now owned by Pamela Streeter.
Image may be subject to copyright
Over the next several years, the Inn will be restored to the original 1919 exterior and interior updates will honor the Craftsman Style that the building is while ensuring the creature comforts are available to the guests of today and in the future.

Visitors to the Inn on the River stand under the centuries-old native live oak trees and watch the flowing river, just as visitors did hundreds of years ago.... the song the Singing Trees was recorded by Elvis for his movie Clambake which is how the trees got their name today.
BOOK NOW